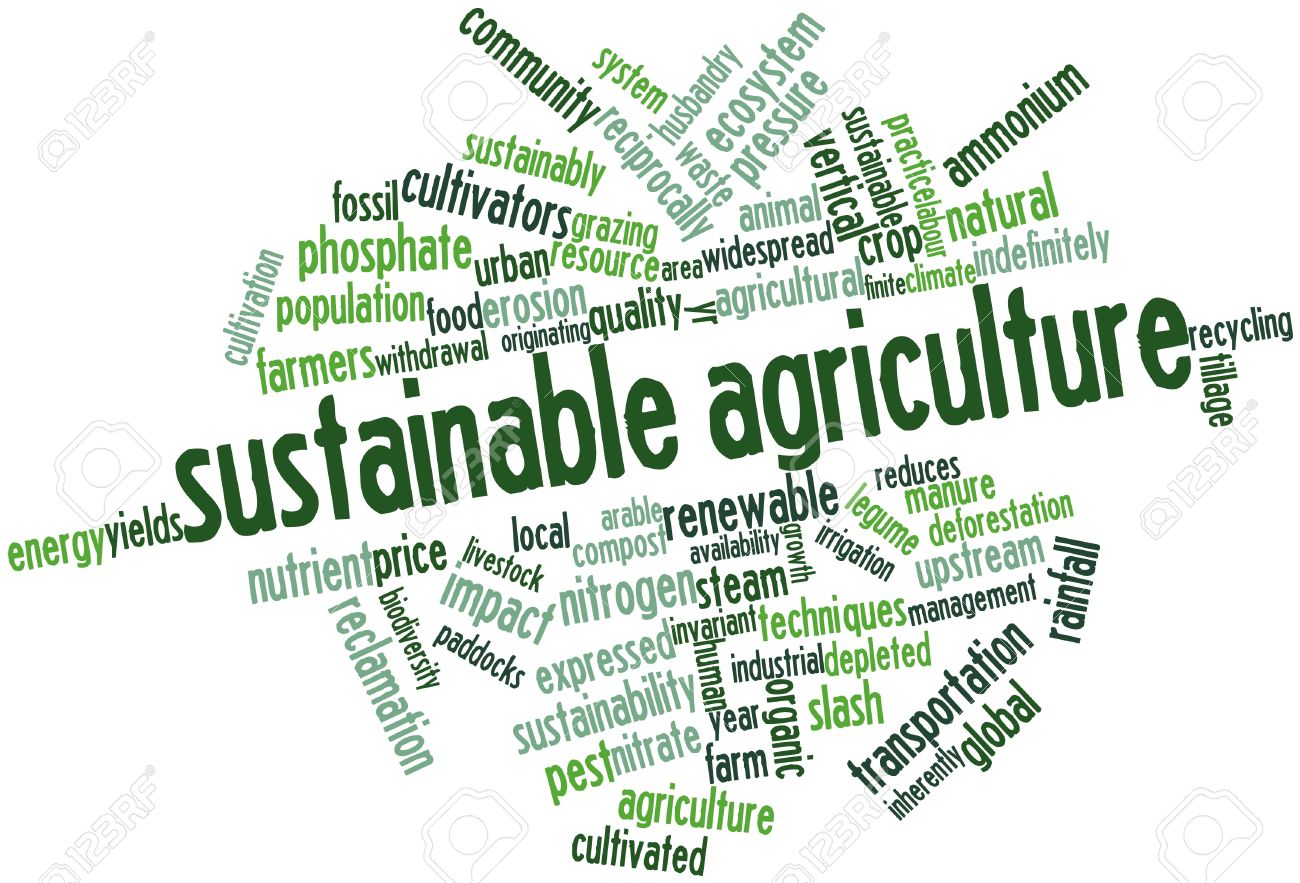 On June 28, the Senate passed its version of the 2018 Farm Bill with strong, bipartisan support – 86 Senators voted in favor of passage, and only 11 against it. The Senate’s swift movement on their bill keeps hope alive that a final bill might be finished before the 2014 Farm Bill expires on September 30, 2018.

The Senate farm bill stands in stark contrast to the House, which one week prior to the Senate vote had just barely passed their own version of the farm bill. Unlike the Senate bill, which had support from most Senators (of both parties), the House bill barely squeaked through passage 213-211; 20 Republicans joined all Democrats in voting no.

The Senate bill aligns with many of the priorities of family farmers and sustainable food advocates and was applauded by the National Sustainable Agriculture Coalition (NSAC), as well as many other leading farm and food groups. The bill, for example, contains important provisions to increase investments in farm-to-fork initiatives and beginning and socially disadvantaged farmer programs, and also makes important policy improvements to federal conservation programs.